The Coca-Cola Project is to mark the 100th anniversary of the world's most famous glass bottle. The theme of the mural campaign was the first sip and a kiss, undertaken in the three cities of Warsaw, Gdansk and Krakow. Why is that? Because hundreds of millions of mouthed have kissed the bottle in question whilst drinking the beverage and everyone has had first time.

We invited acknowledged illustrators in order to co-operated in the project and for broader campaign coverage to have an impact in the media. The inspiration for creating graphic designs for the murals had to be the excitement of the first gulp of Coca-Cola and in effect they created  very cheerful and friendly layouts.

We placed the link to the Snapchat application on the mural, which meant that they started to live their own lives. Users of this site have generated additional brand reach, putting  thousands of movies with murals on the network. 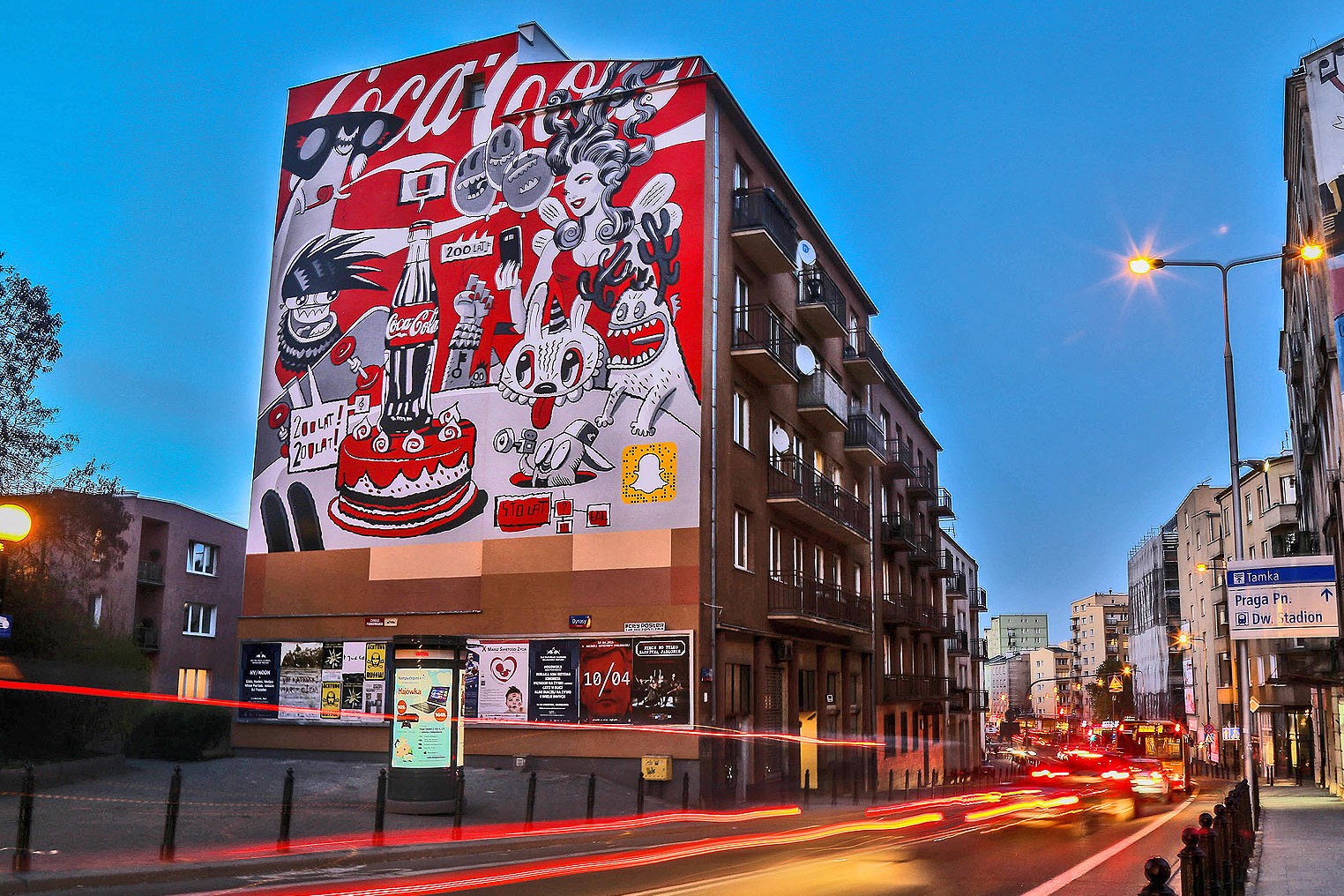 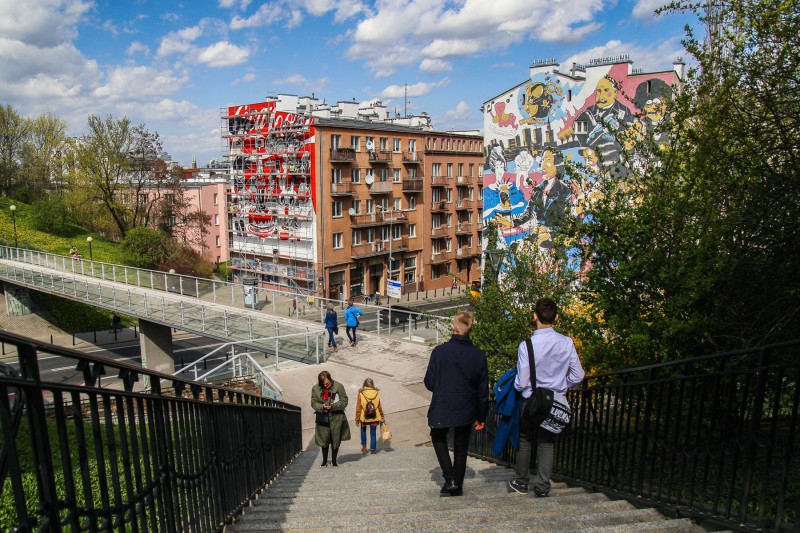 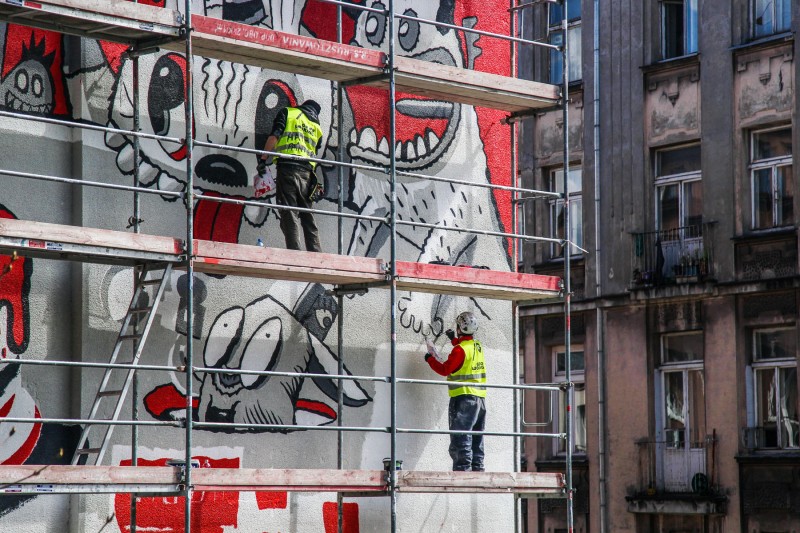 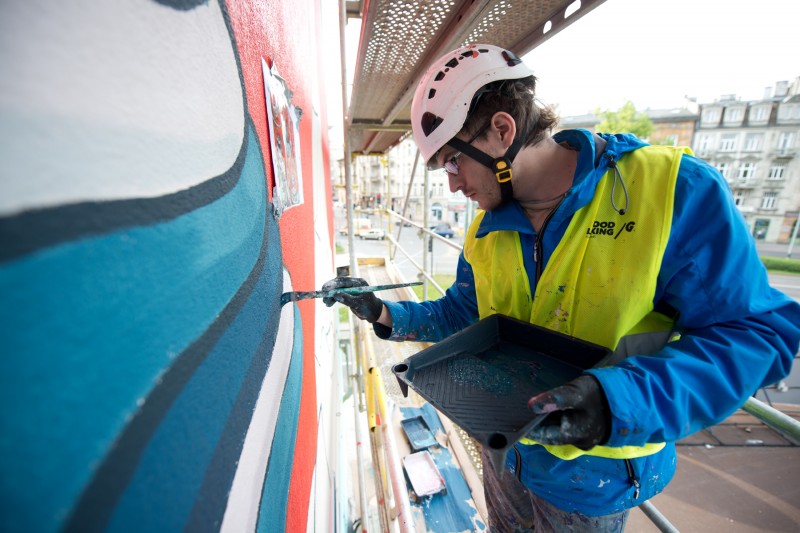 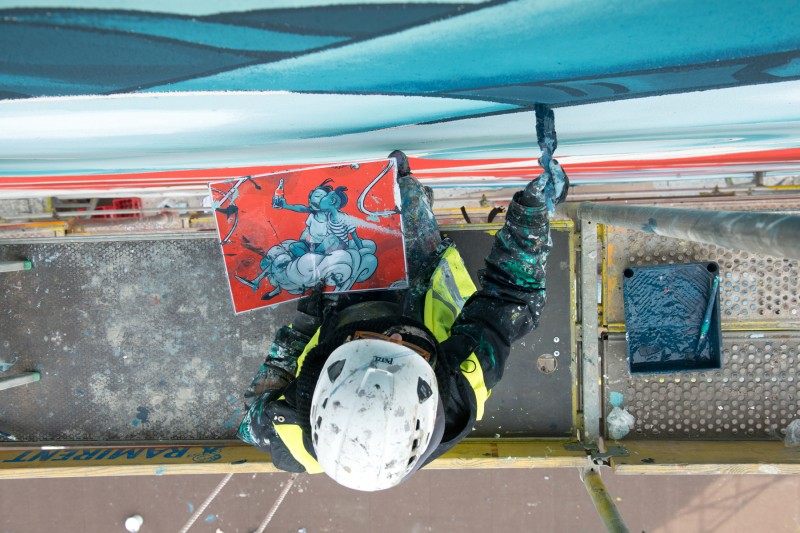 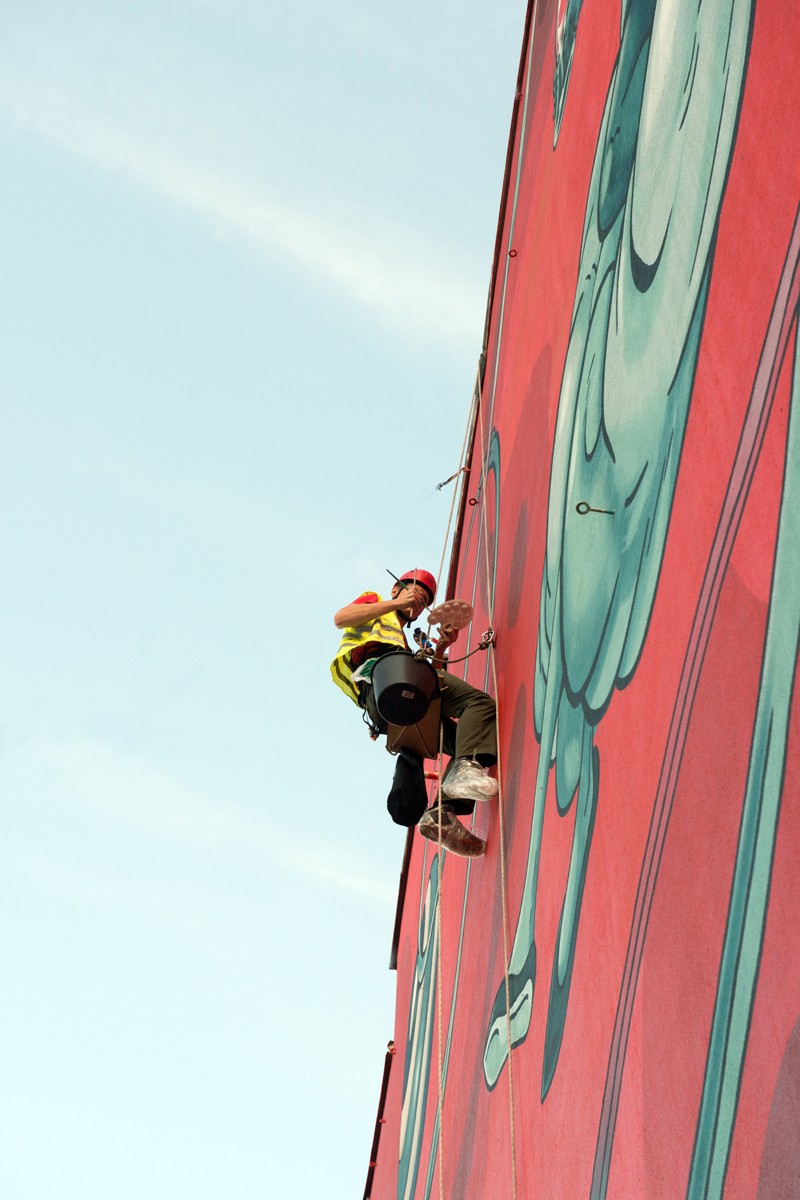 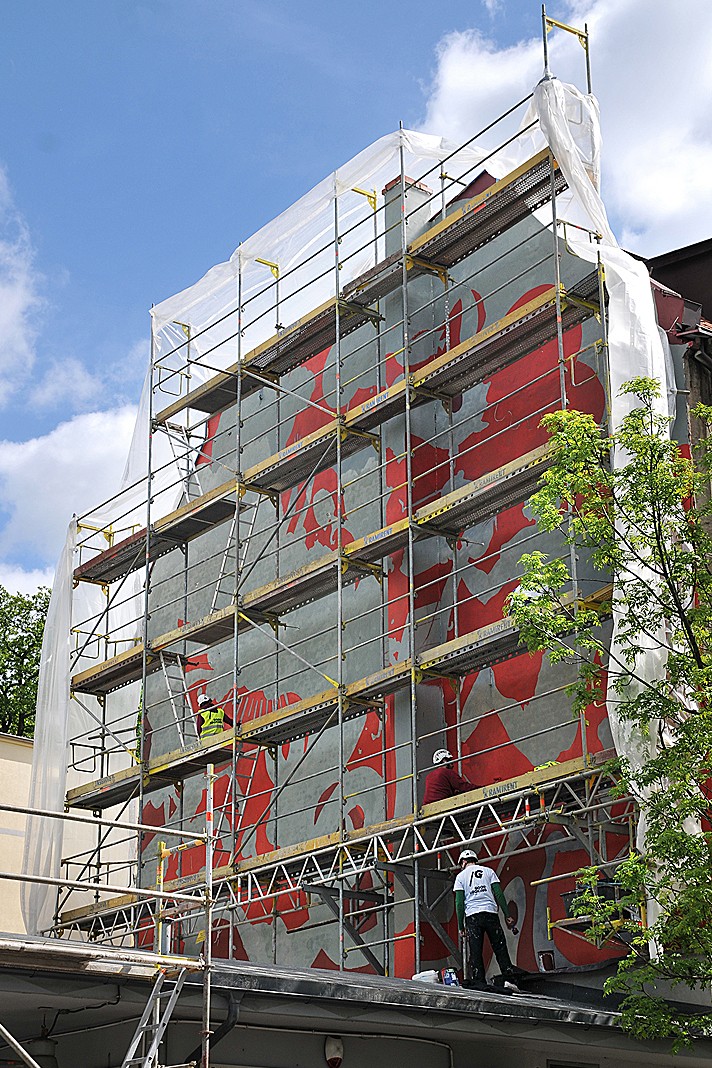 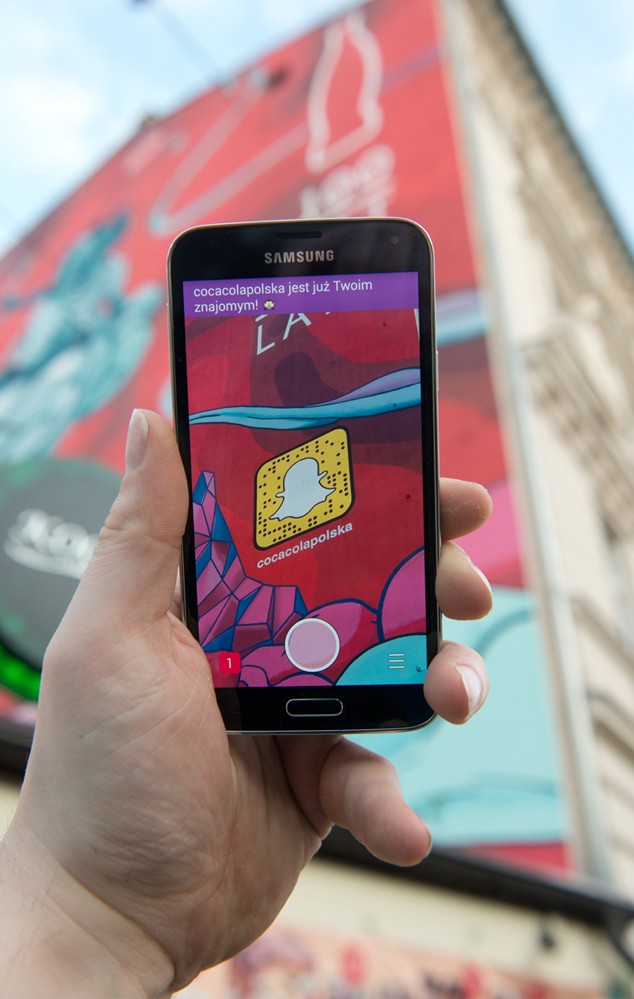 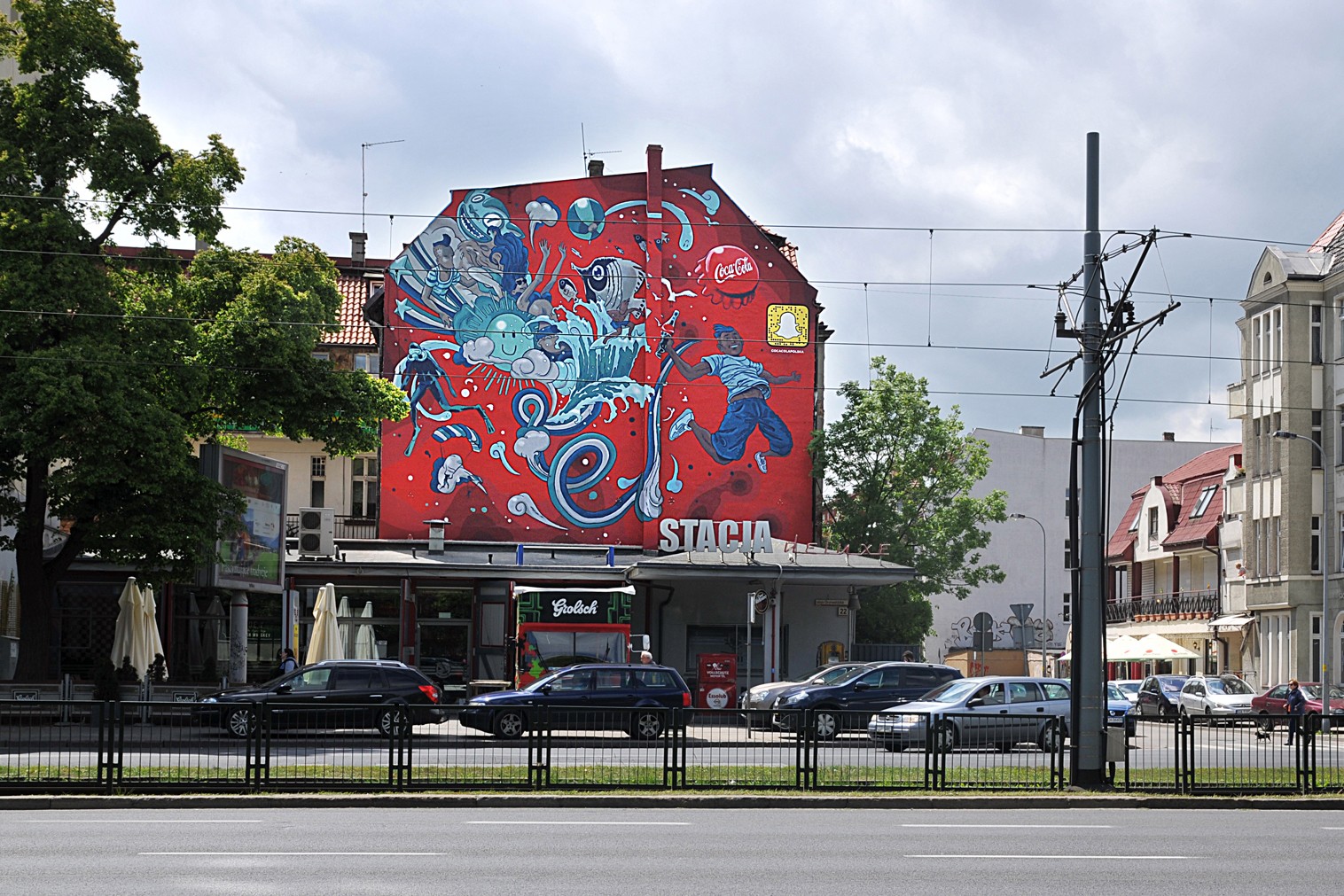 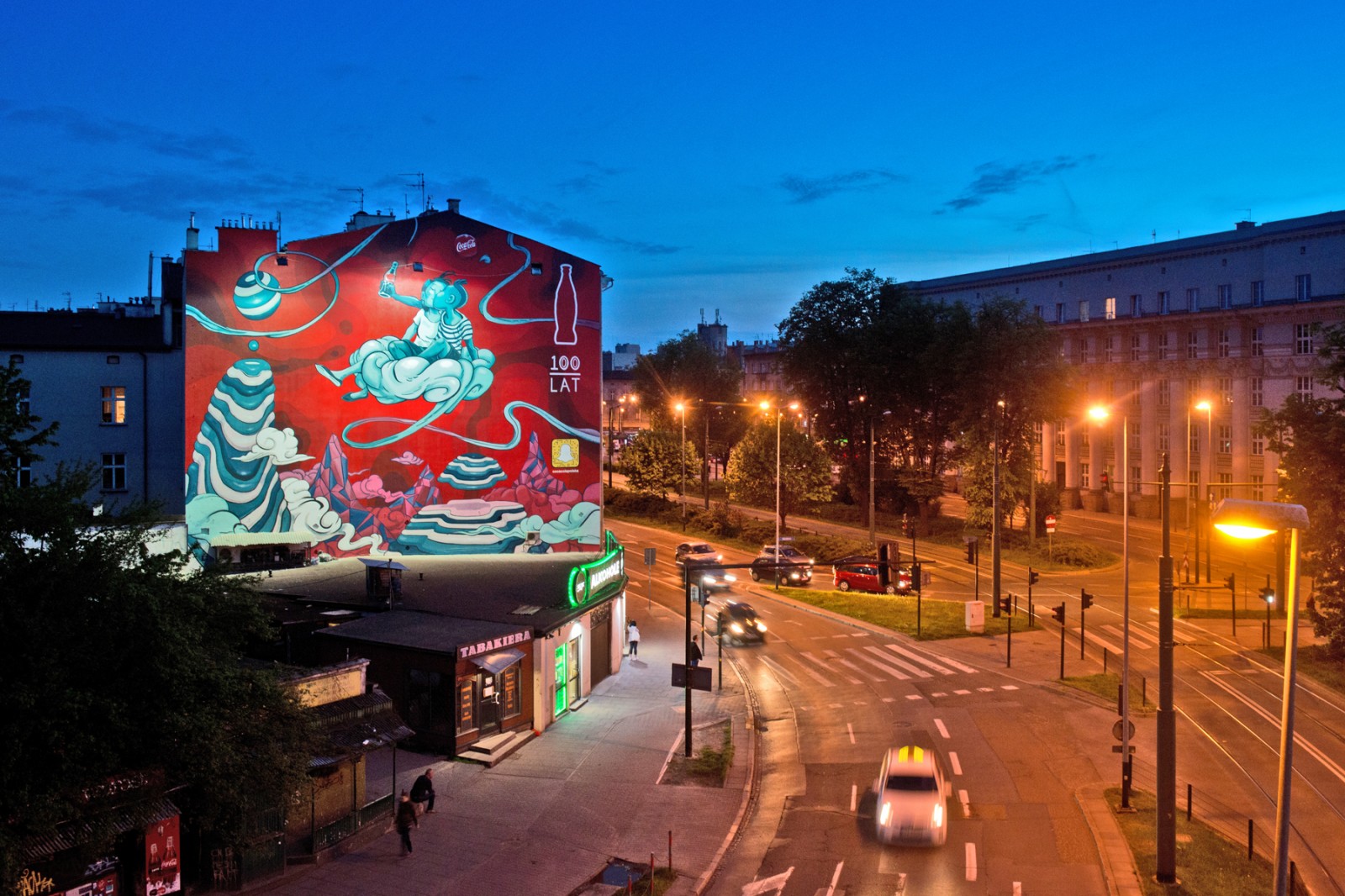