We have designed and constructed a mural for Nike to commemorate the 25th anniversary of the Air Max model. The Mural portrays the history of the evolution of the iconic shoe over 25 years. During the campaign, the layout of the mural was repainted 12 times.

The first part of the mural involved painting over a period of nine day one model shoe from 1987 to 2015 for nine days. When designing the illustrations, we had to provide details as faithfully as possible, yet do it in a way that we could paint them in one day. We created an animated GIF in the whole painting process.

In the second stage we painted the entire wall in order to show the  Air Max Zero (1985) during its world premiere on 21 March 2015.

The last stage is to re-paint the entire wall so as to present the  Air Max Day logo on March 26, when it is celebrated around the world.

As part of the celebration of the Air Max Day representatives of Polish football team namely Robert Lewandowski, Wojciech Szczęsny and Arkadiusz Milik appear in person under our mural. 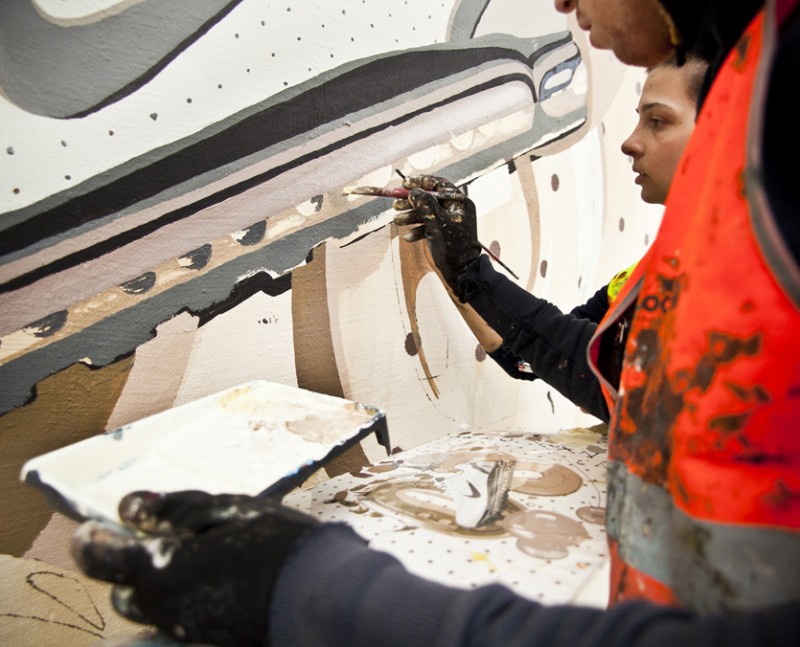 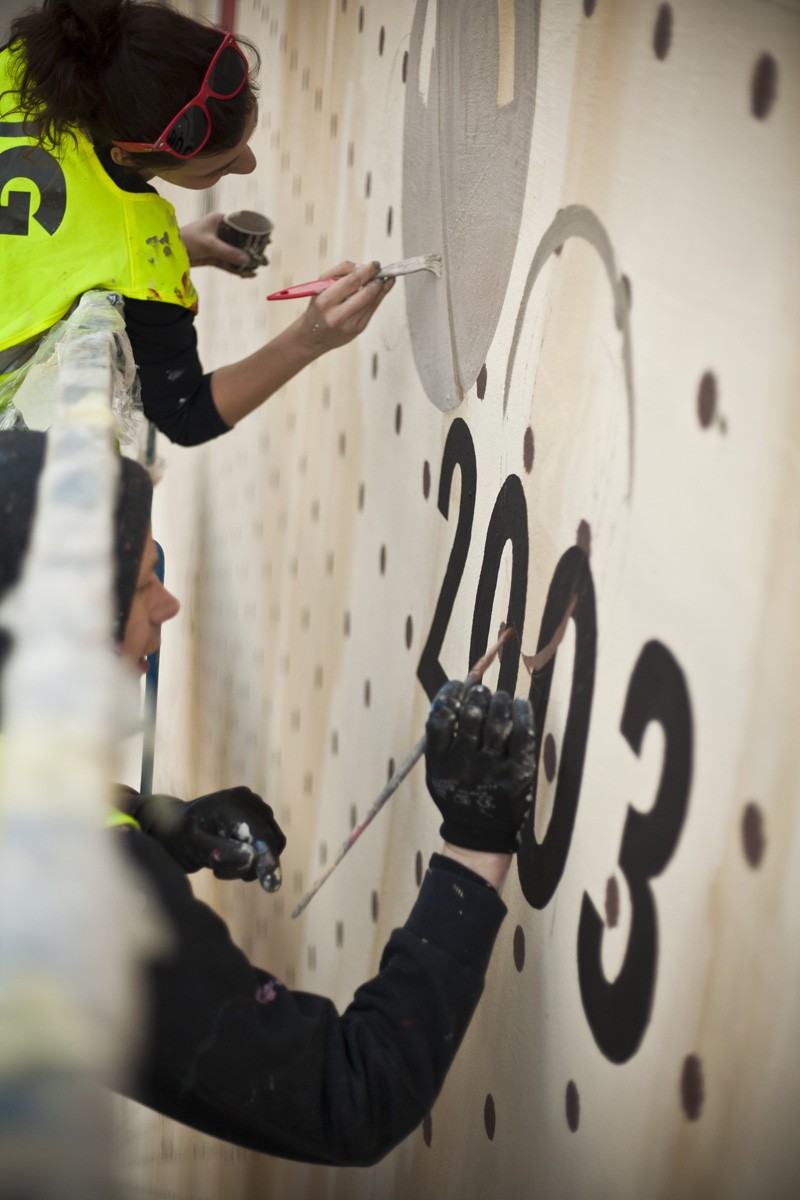 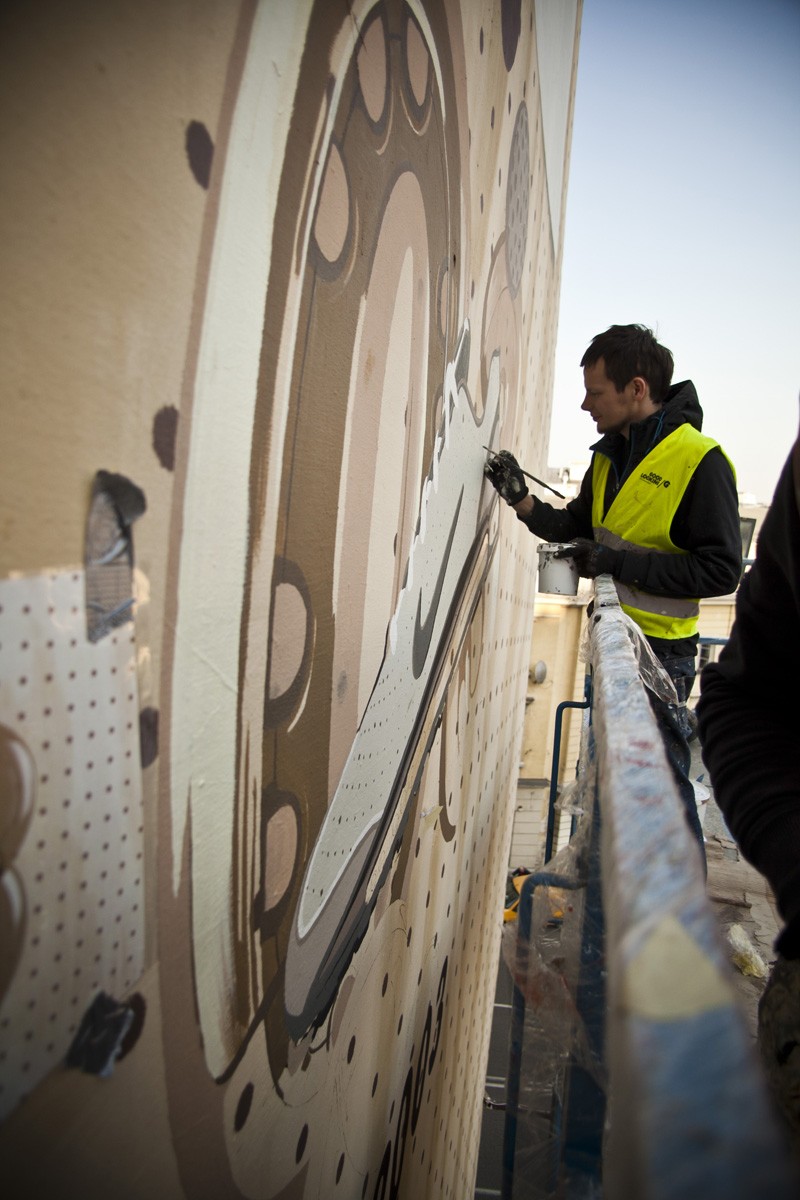 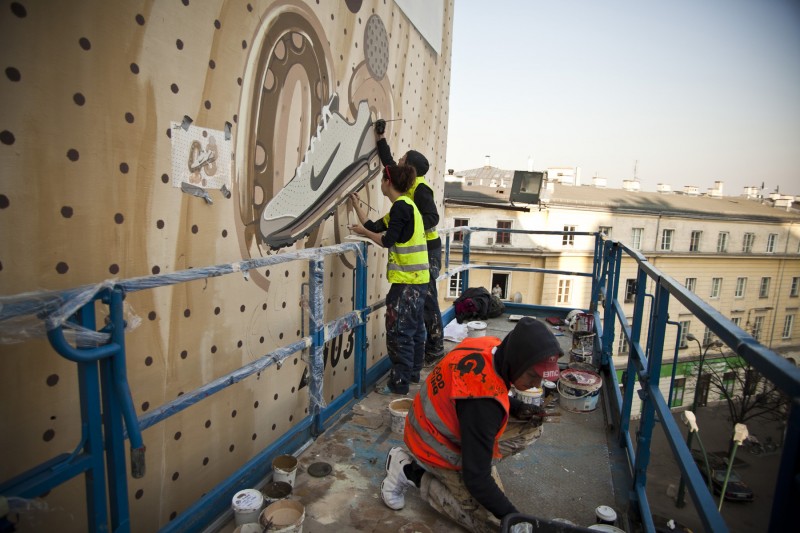 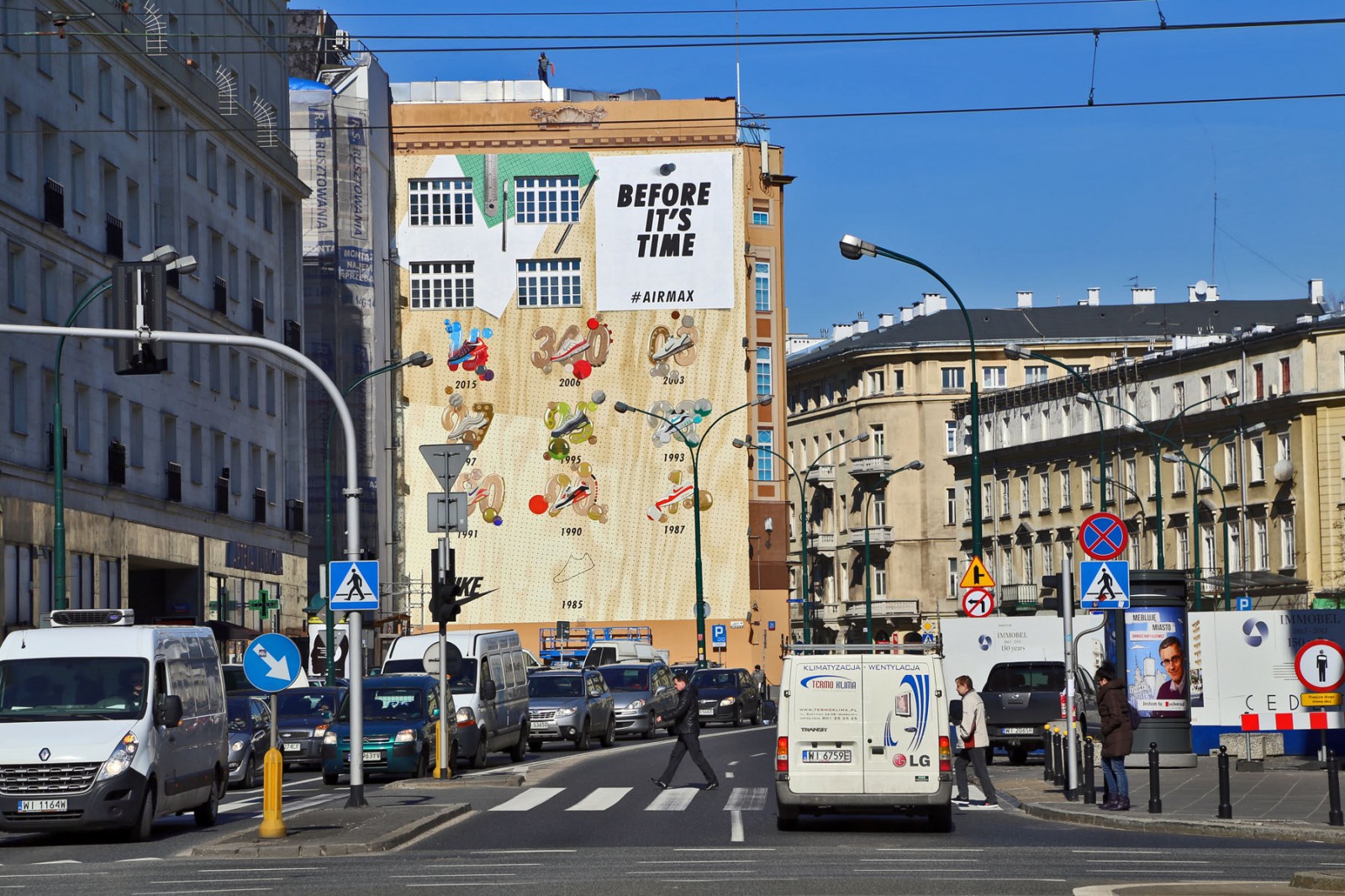 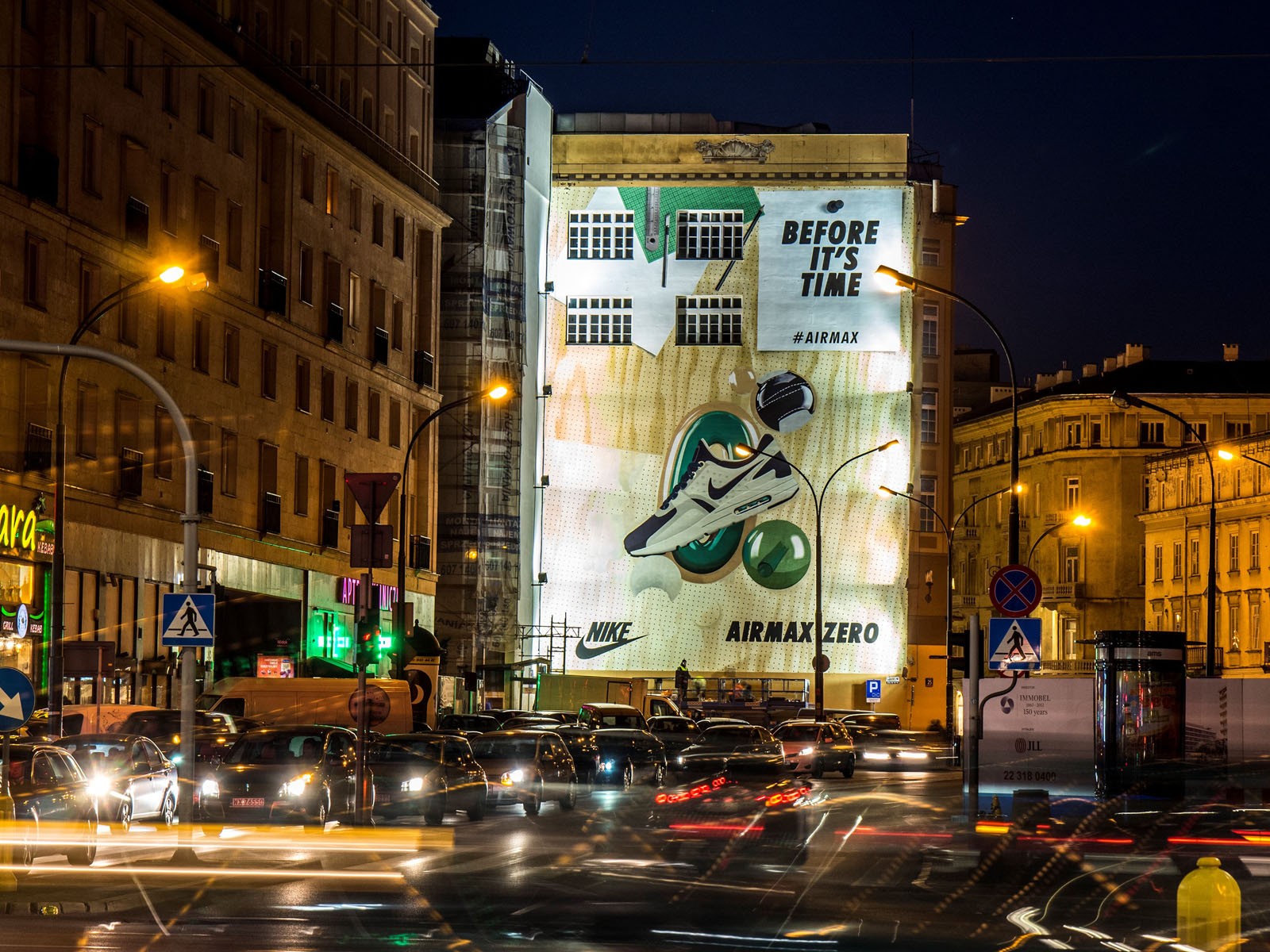 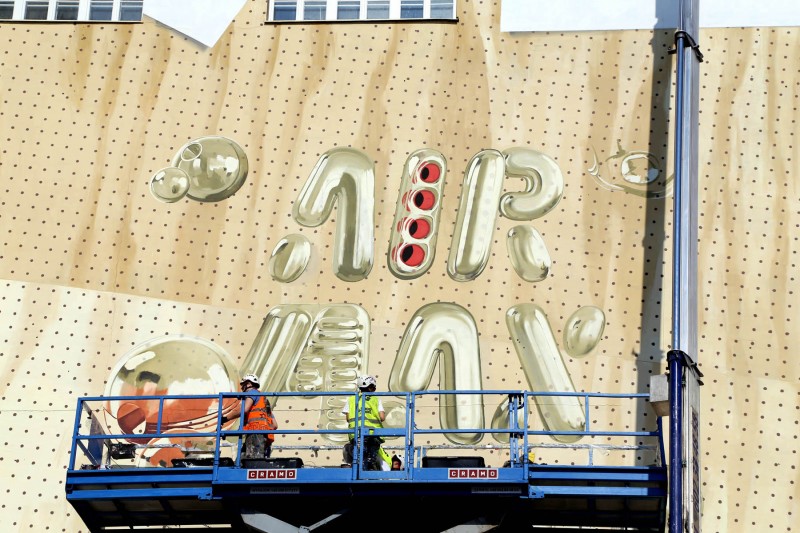 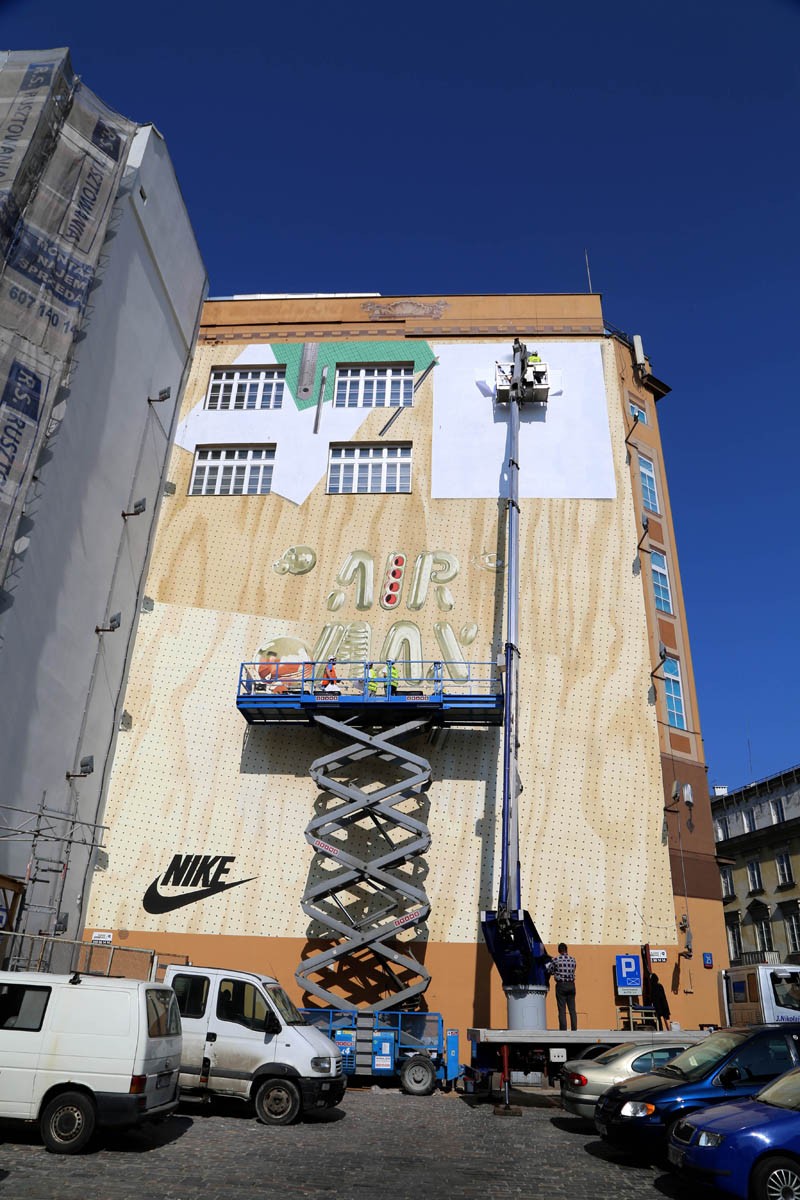 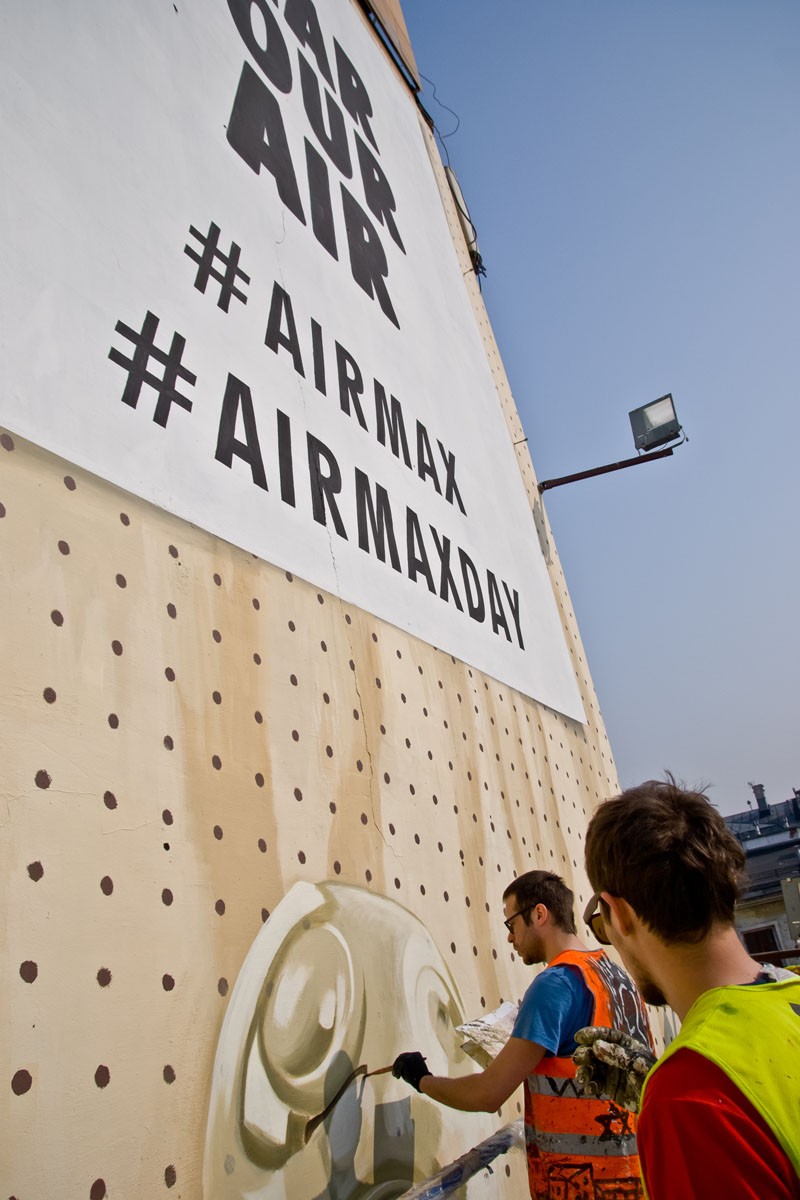 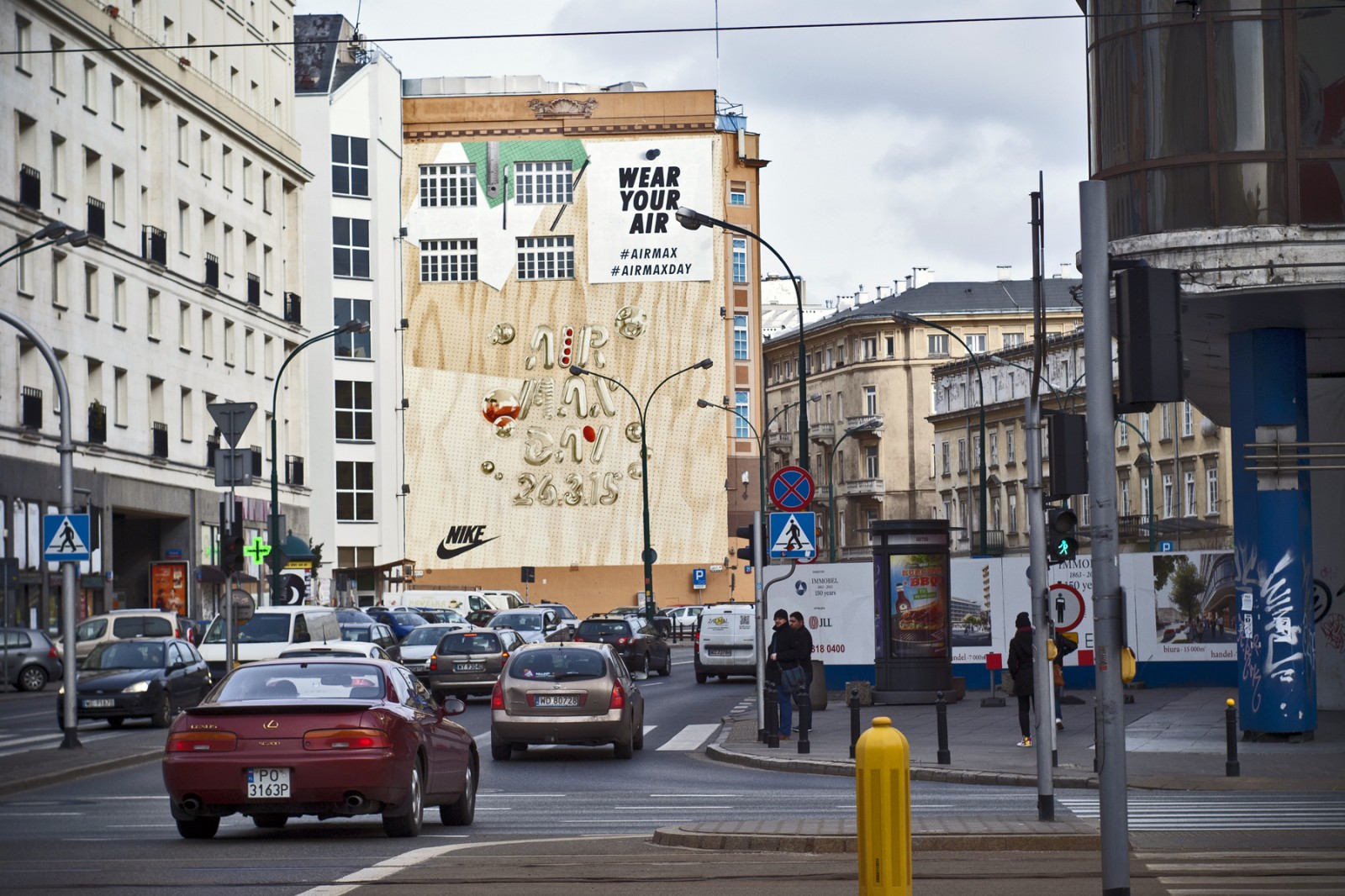 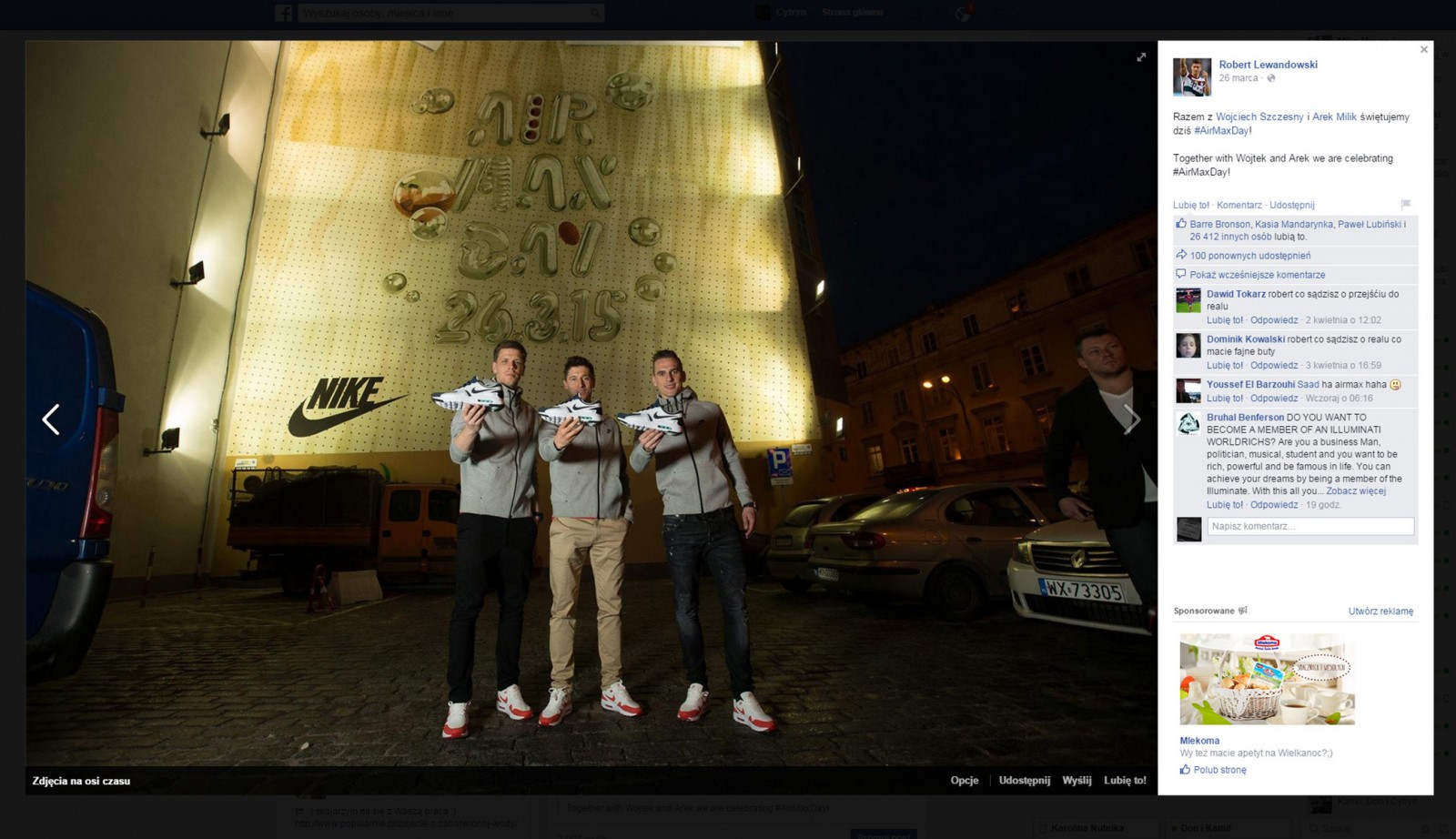