The 'Amazing' word was the theme of the campaign to promote the new Skoda Octavia. Therefore, we knew that we had to propose a "staggering" solution, "exceptional" creativity and an "incredible" accomplishment of our ideas to make the customer feel satisfied.

We have carried out large murals in Warsaw and Poznan. Initially, even before the official release, they bore the conceptual sketches of the new Octavia. Immediately after release we carried out the second scene in which we showed the car in all its glory.

3D mapping was to complement the entirety, namely multimedia projections or large graphics which enlivened moving murals after dark. We developed animation in such a way that the visual attractiveness is carried beyond the content of information. As a result, we obtained vibrant and colourful murals, which delighted passers-by and drivers. 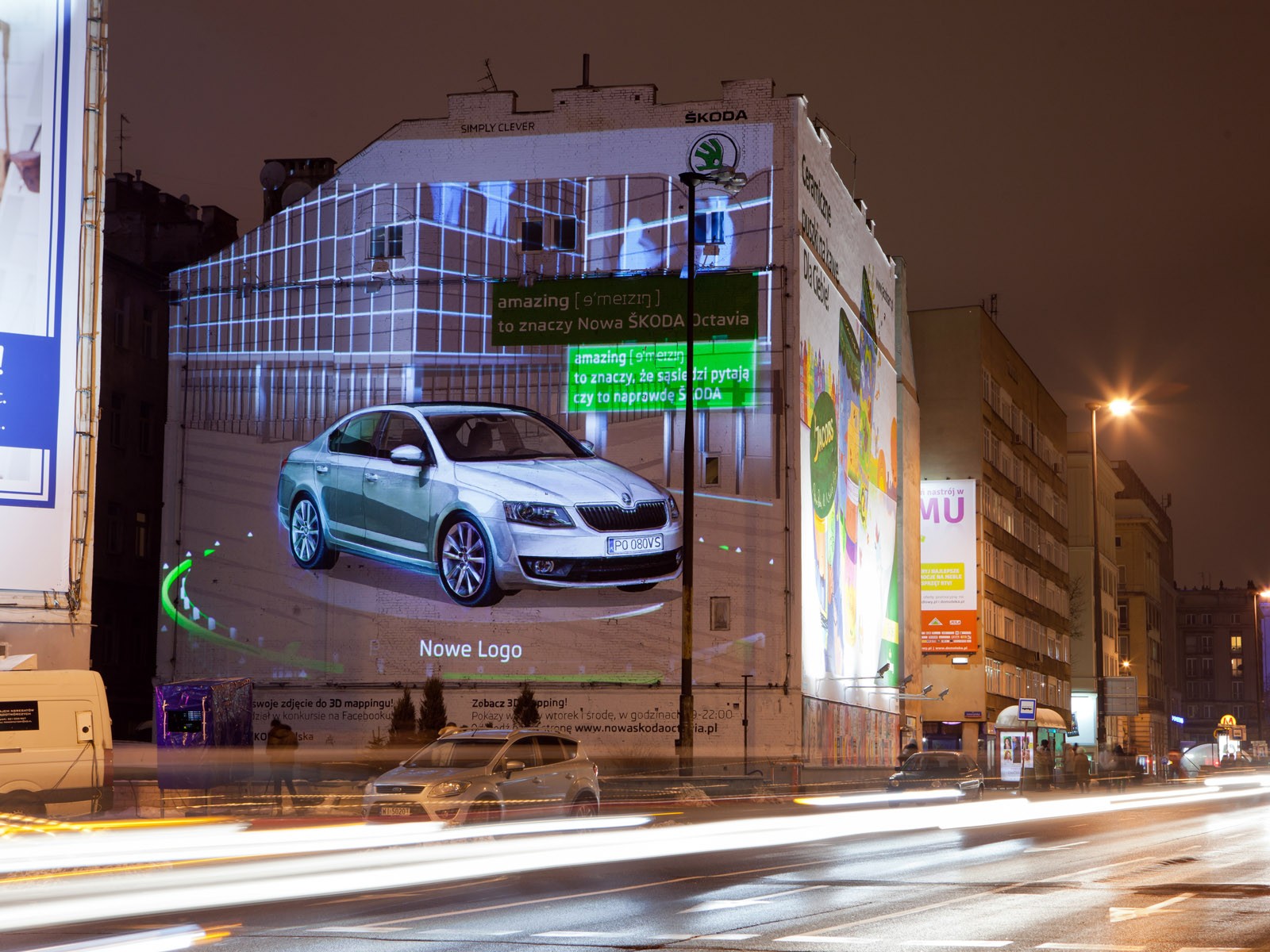 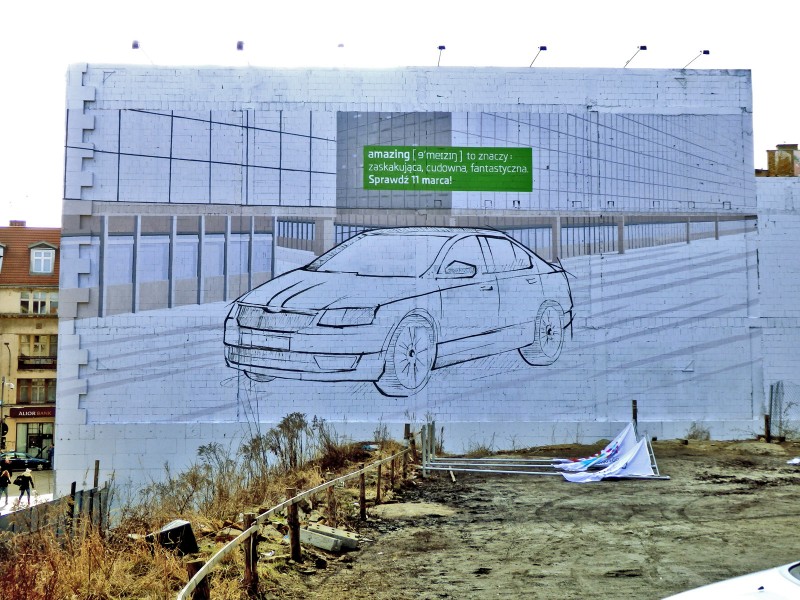 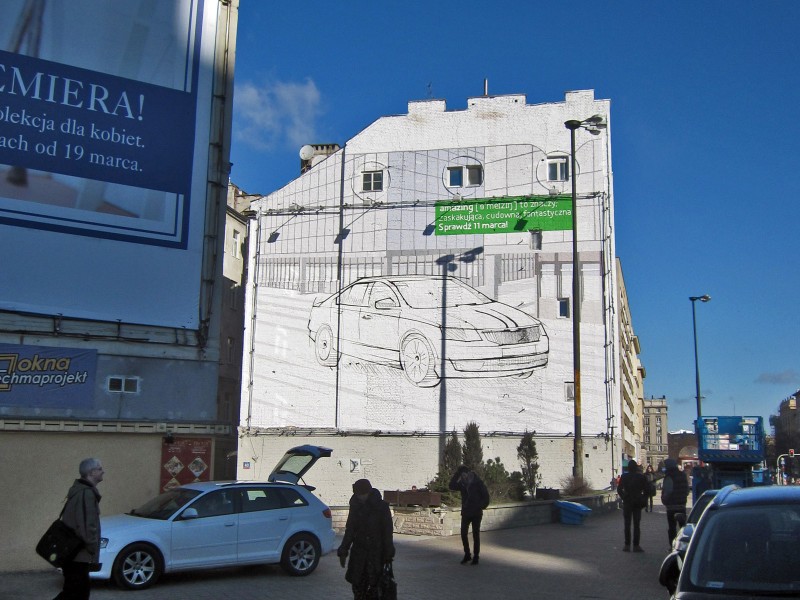 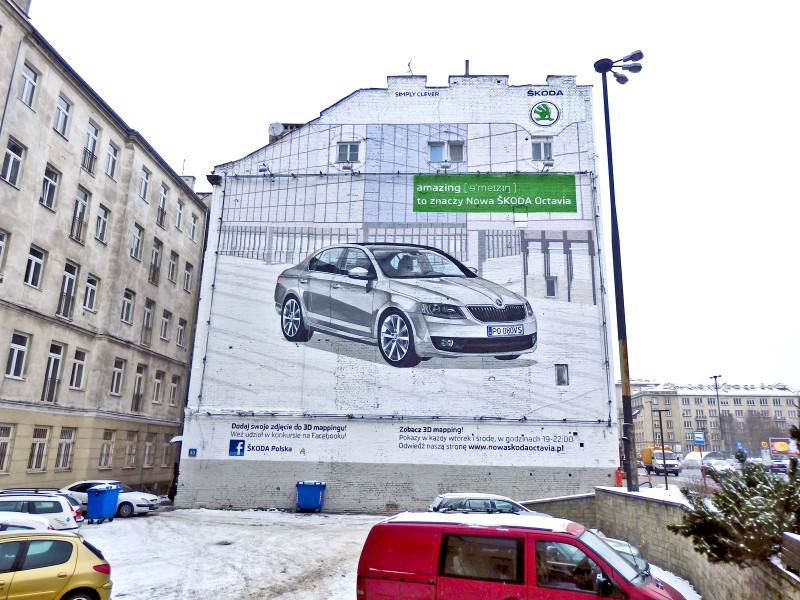 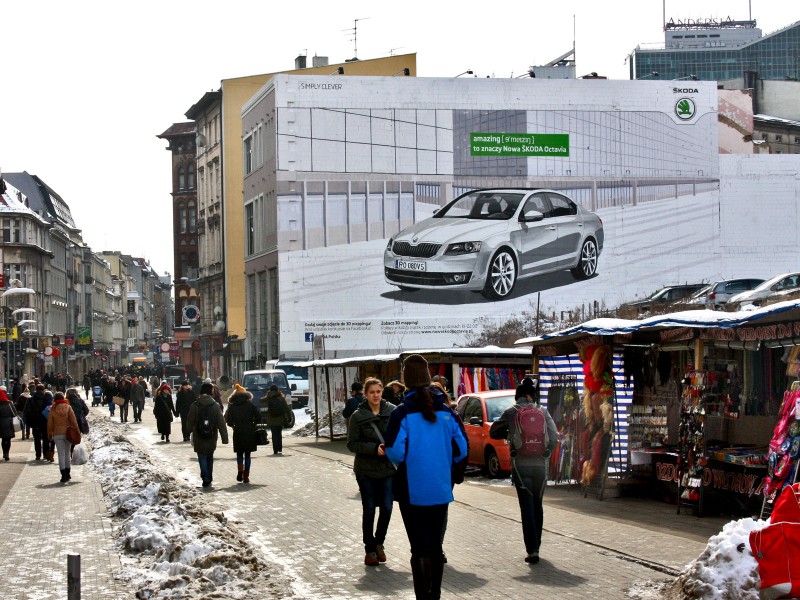 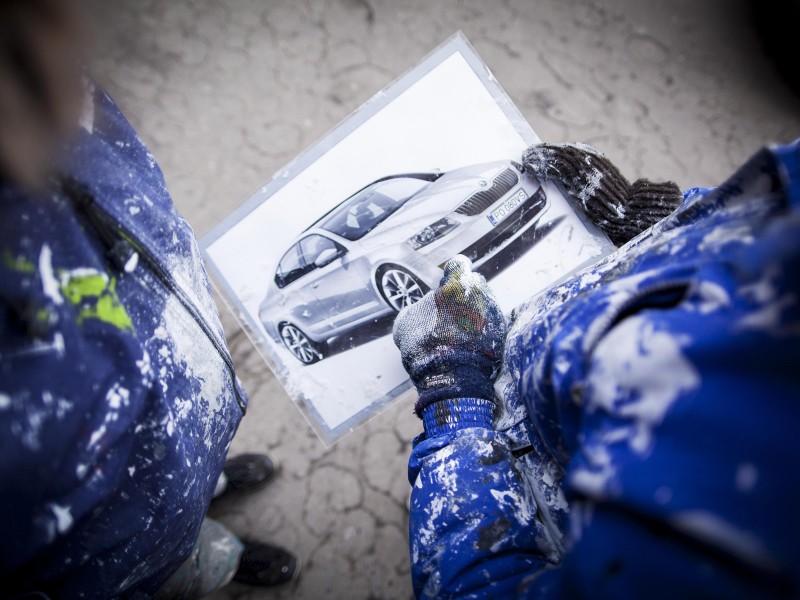 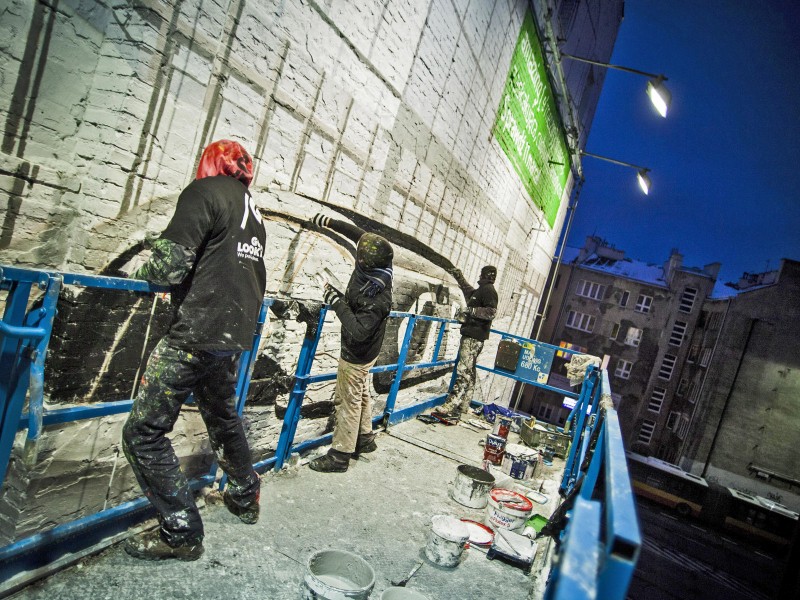 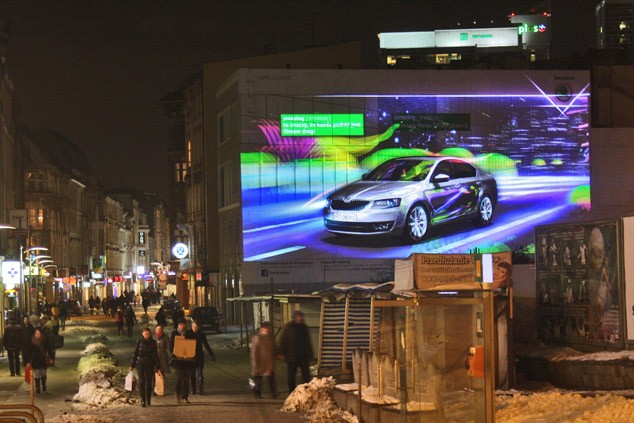 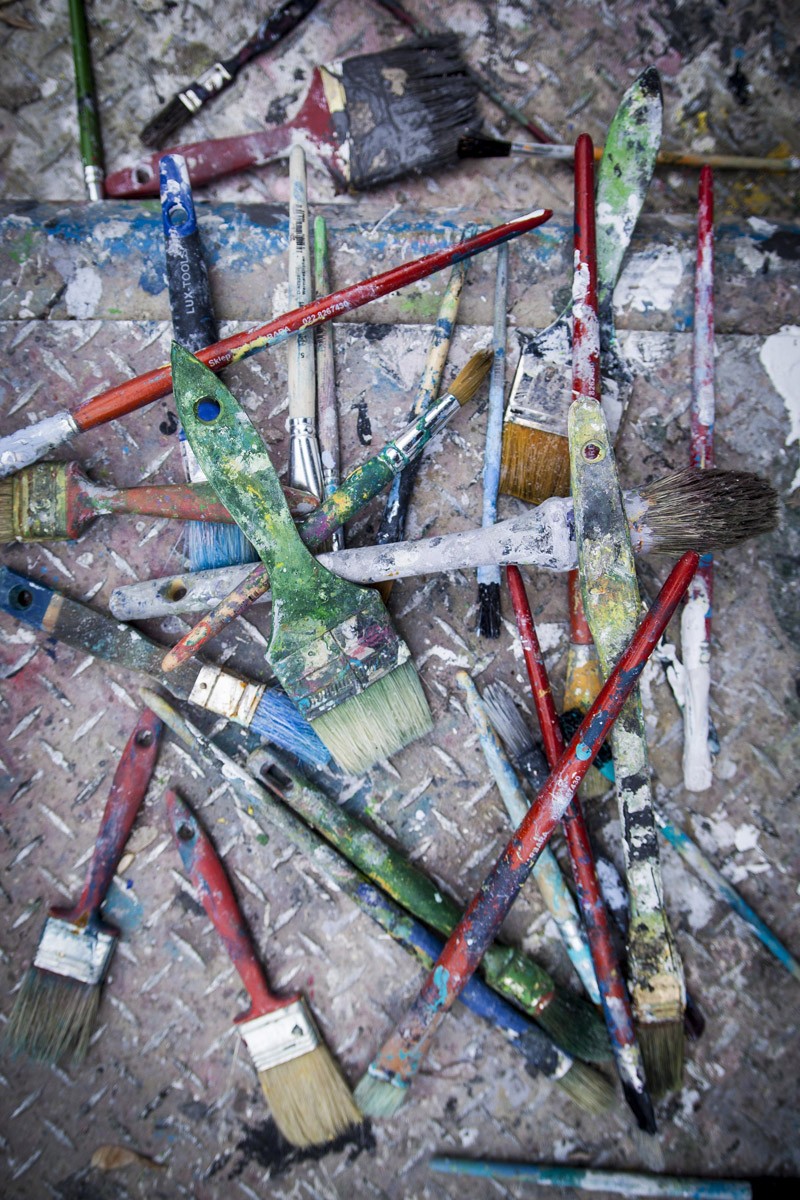 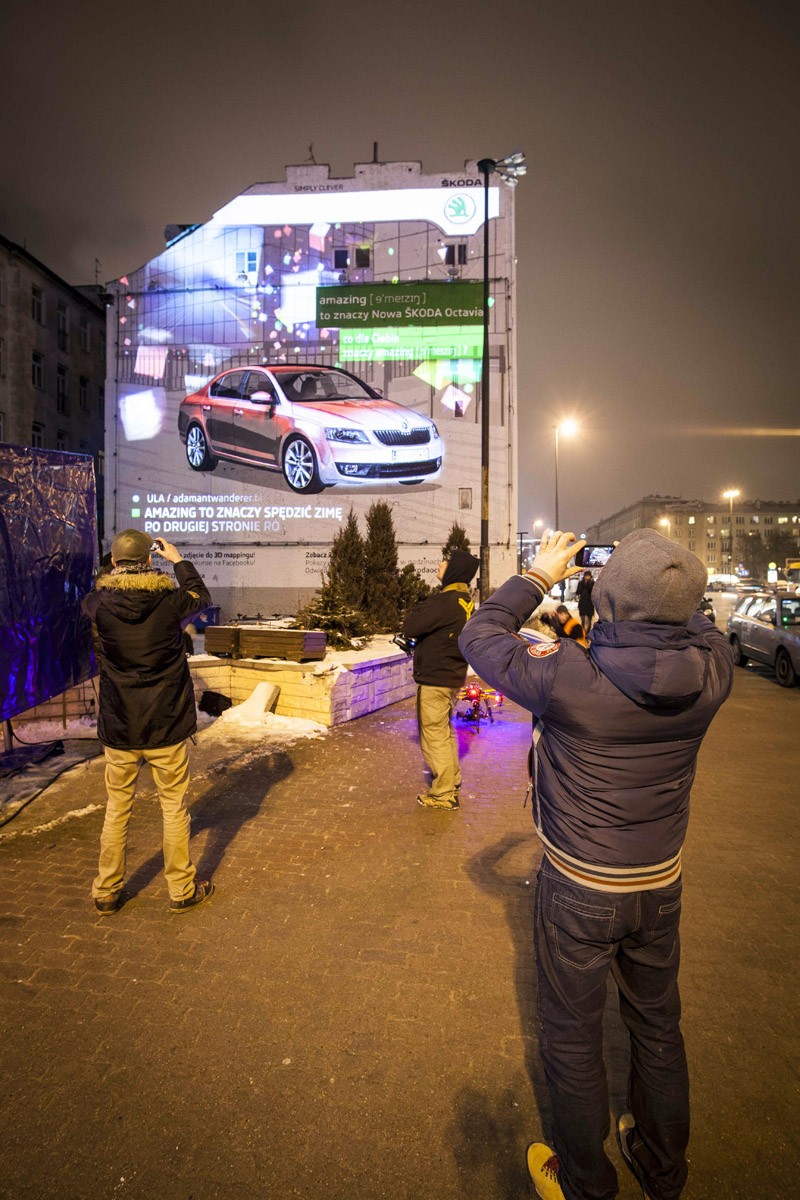