On behalf of the Warsaw City Promotion Department we have prepared a public information campaign commemorating the 200th anniversary of the birth of Frederic Chopin. We have developed a visual identity of the celebrations of Chopin, and the campaign coincided with the opening of a museum dedicated to the composer.

We have organized a series of cultural and information events with activities bordering art, music and street performance art. We have undertaken numerous competitions, and as the main dedicated communication platform profile on Facebook, we have managed to get almost 1500 active fans in the space of two months. The culmination of the campaign was to paint four murals, two of which can still be seen at ul Tamka in Warsaw opposite the Frederic Chopin Museum. 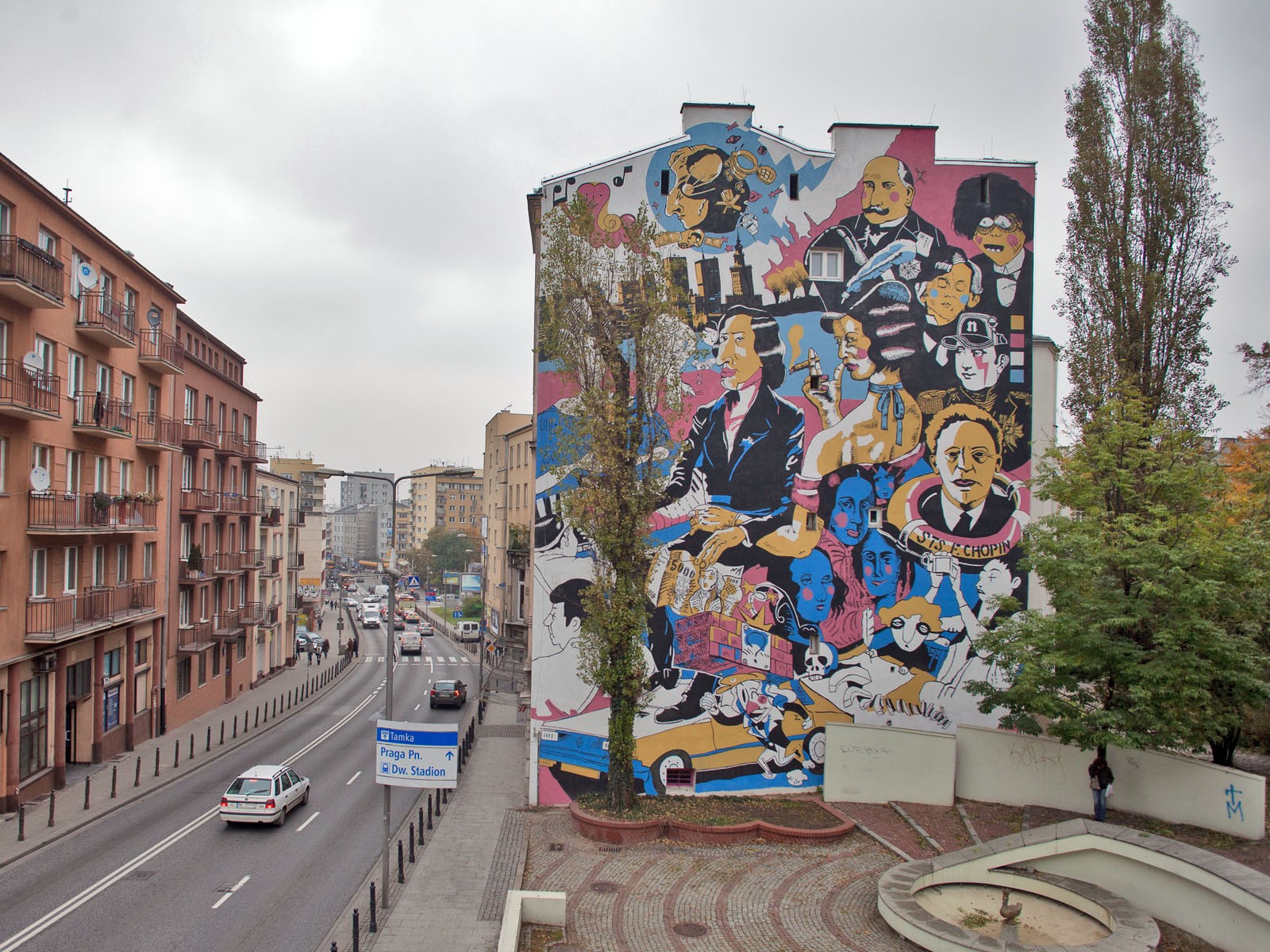 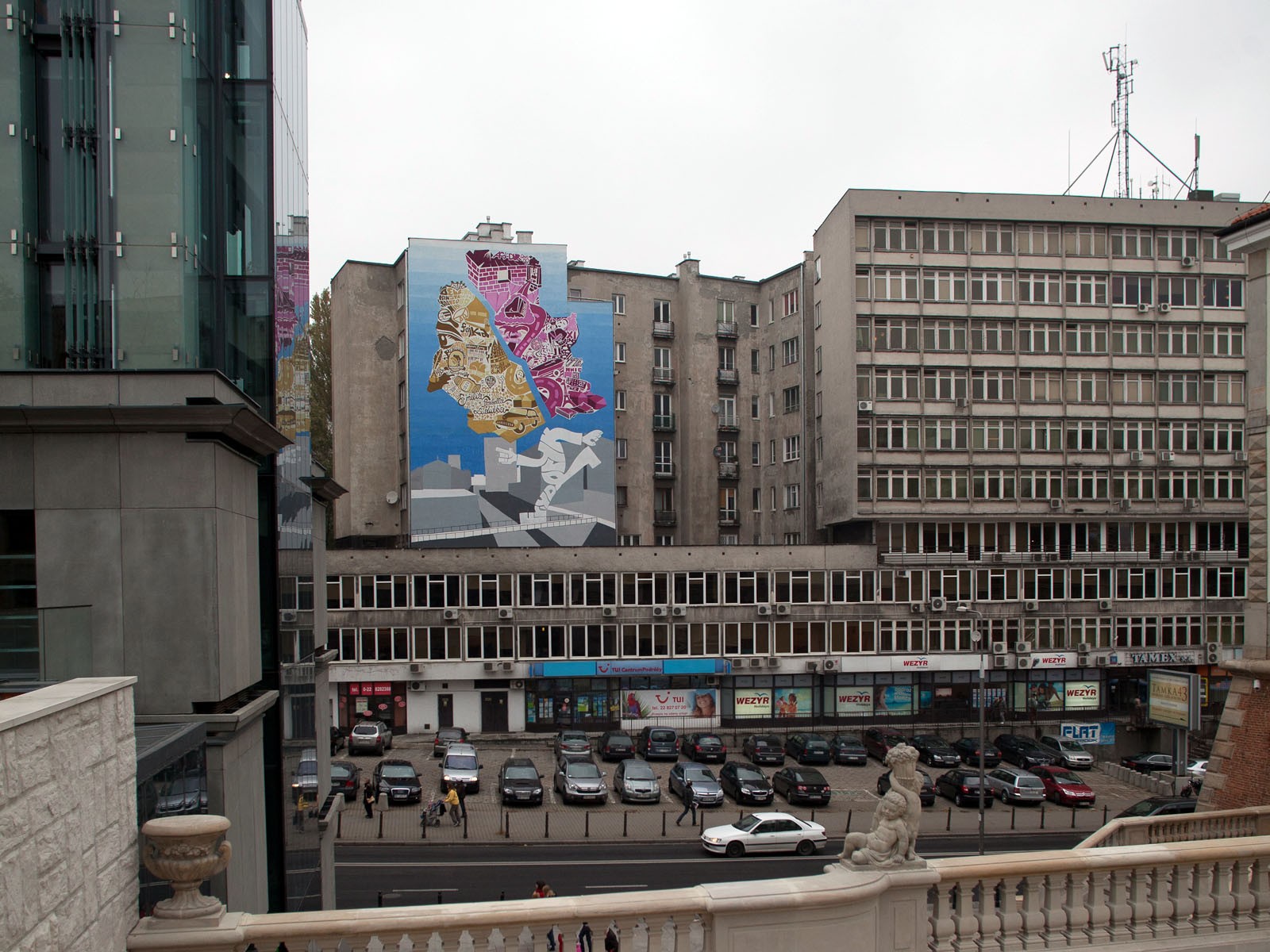 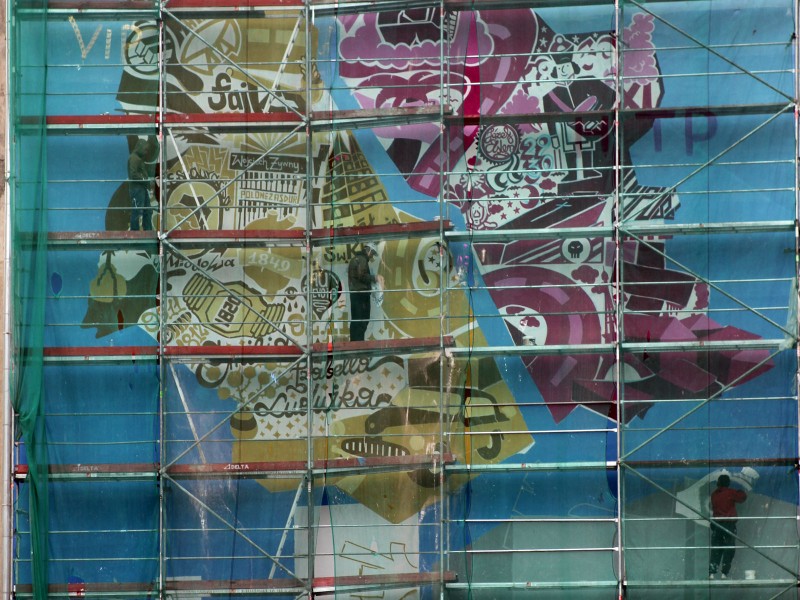 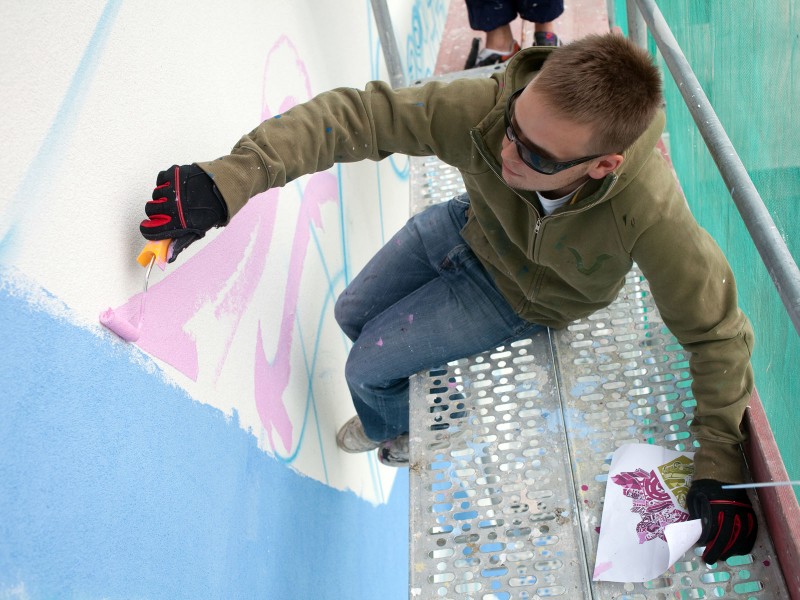 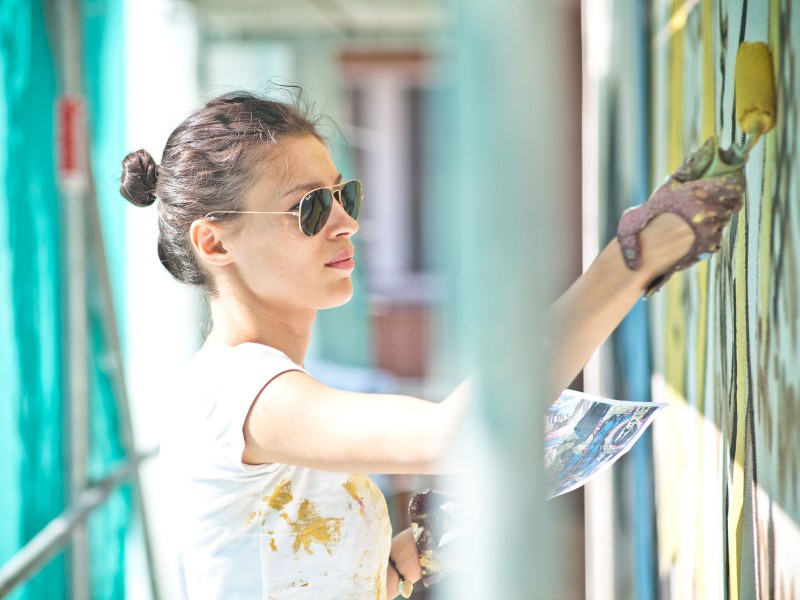 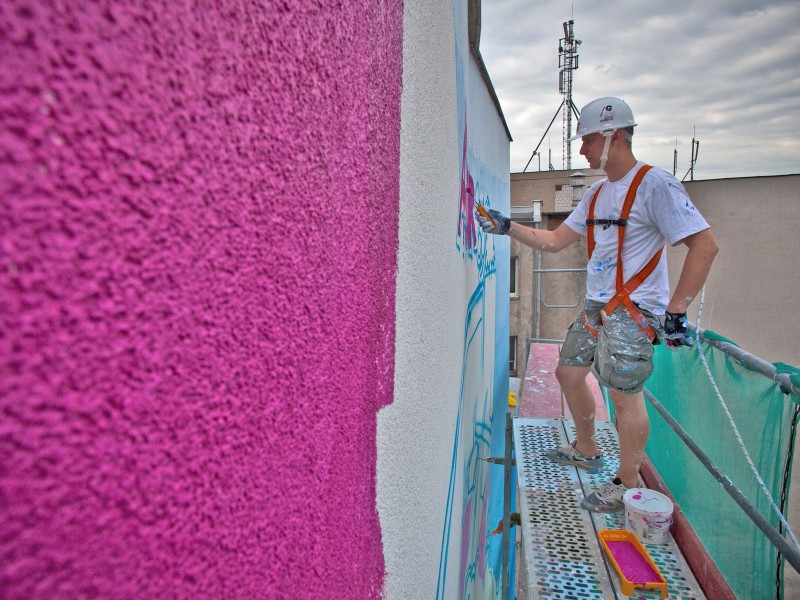 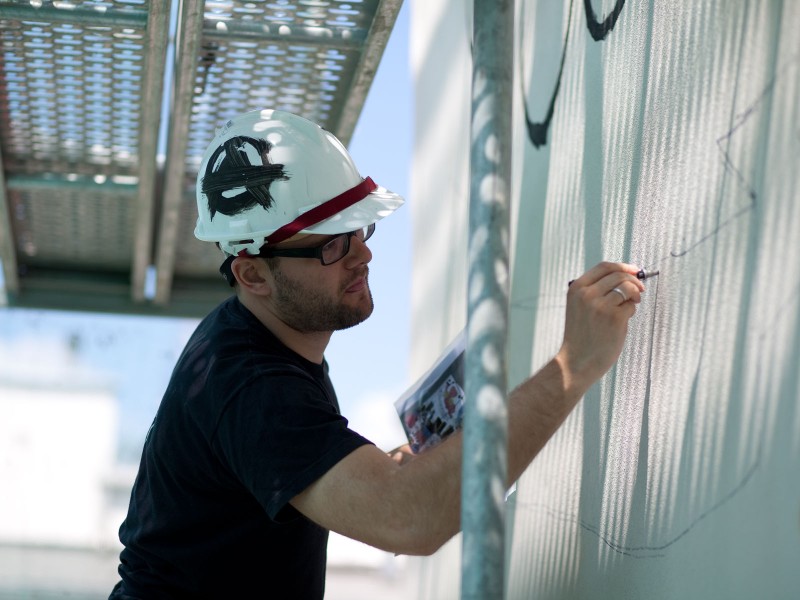 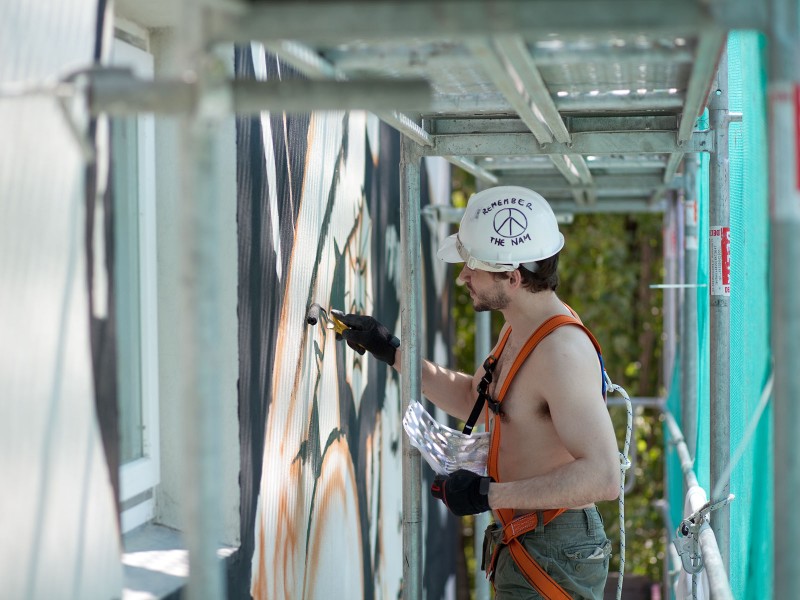 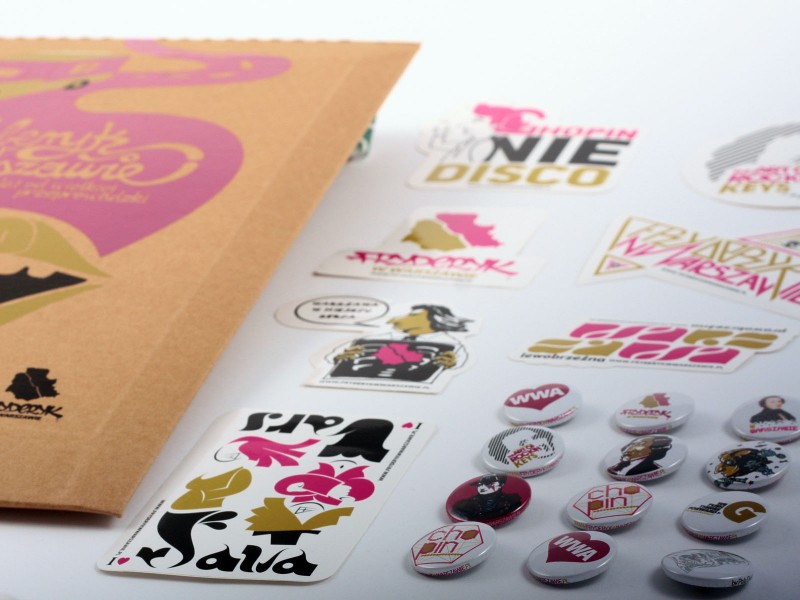 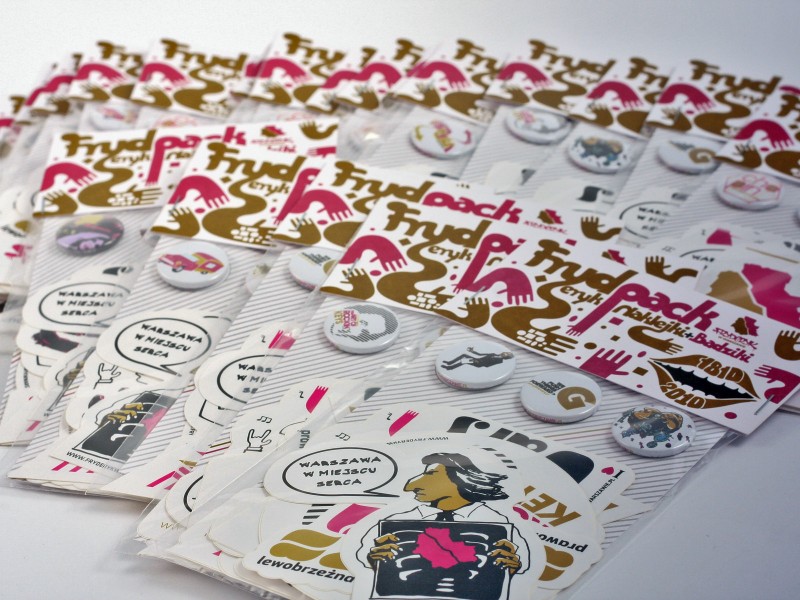 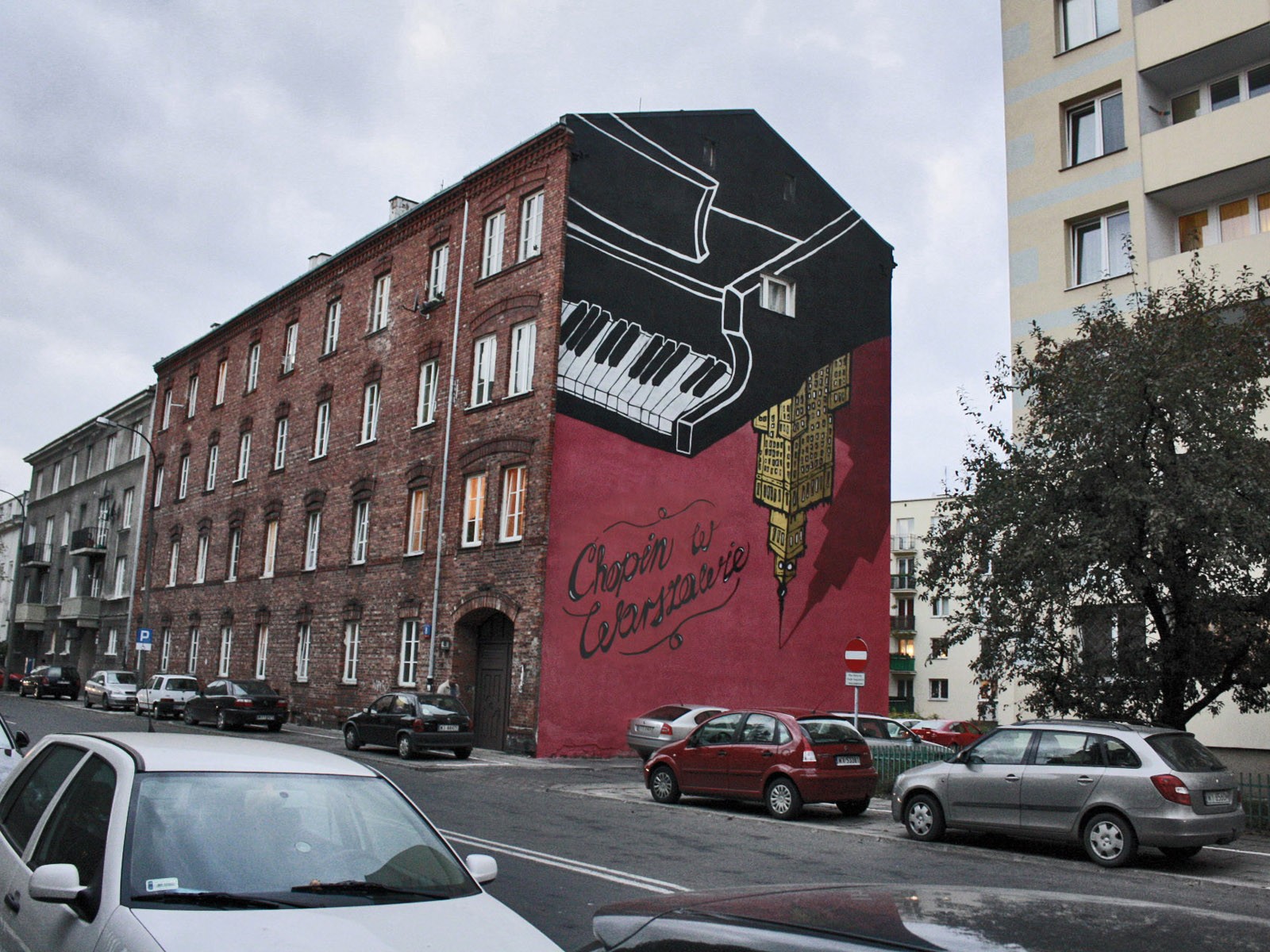